A downloadable game for Windows

You are Cliff, a brand new freelance cameraman for Paranormal Entities, the #2 ghost investigation show on the Hunting and Outdoors Cable Network.  You have been hired to inspect the St. Augustine Asylum for the Mentally Ill.  Go into this facility, follow the producer’s instruction through radio earpiece, keep your camera on, and try to make contact with the spirits inside.  If nothing happens, you will get $500 for your time.  If you manage to get some amazing footage of real paranormal activity on your camera, you will get an additional $2,500 bonus.  Are you ready to be a part of Paranormal Entities history?

This game was created in 10 days for the 2020 Scream Jam.  All training and assets for this game were provided through the GameDevHQ Pro Membership.  If you have ever wished to tell a story through video games, then stop by GameDevHQ.com and start your career as a video game developer.

I wish there were some quality settings to adjust graphics settings so I can play at a higher frame rate.

This game was awesome!!!!!!!!! Great work i had a really good time playing this. I recorded as i played =]

Honestly this game gave me scare unlike any game I have played before, I found my self yelling out of fear at every turn, The lore of this game is what really got me invested, the twisted ending was mind boggling  as well, I wish It was a longer game I was left wanting more to be honest. 10/10 for a game made in 10 days!!!

I finally got around to playing this game... and OMG was it scary.

At first, I thought it was a slow start but it  turns out that it was a good build up for what was to come and that was a nice surprise. I enjoyed listening to the lore of this game as the game went on too. Nice plot twist at the end too! Overall, loved it!

Shoutout to Game Devs!!! Game was scary! Highly suggest you give this a play! Was worth the record!

Oh my god this game. This game had a concept, a story and a twist. It gave me the feelings of fear, pain, sadness. This is like a horror movie for its self. After a month of not uploading this game has bought me back on track and preparing my self for the new concepts that you are getting out. I would be happy if you reached out to me on my instagram. @basat_dar75.

Scariest game on the internet! Check out my experience!

I really enjoyed this. I loved how the boss man talked about the different goings on in the asylum and what the different rooms were used for. The sound design in this was also really well done. I mean the music and the sound fx really immersed me into the experience and left me needing new pants. Thank you. 10/10. Would buy pants again.

Hey I loved your game. I made a YouTube video with it. It scared the daylights out of me.

This is the Video if you want to check it out.

I'll admit... This one surprised me... What an incredible Indie Game! I still can't get over the fact this game only took you 10 days to make & made me produce a noise loud enough to wake the dead!

I loved it, but the radioman talks too much

It was super scary.. i loved it!

An amazing and intense videogame.

This was a high quality horror game. It had good atmosphere throughout and a few of the scares really got me. I definitely recommend giving this one a play!

This is one of the greatest horror games on itch when it comes to scare factor! The jump scares really got me and the lore was pretty sick too!

The scares were phenomenal in this game,  I got so freaked  out at some points of the game I had to take my head phones  but as you will see   in this video that did not help whatsoever. 10\10 Would  Cut Out My Peepers  again

Reply
JoeyCruzYT5 days ago
This game stands out from the rest on this platform, massive props to the developer(s). I recommend donating if you can.
Reply
Cinnolate6 days ago

That was amazing. Definitely not a cheap jumpscare game.

A good horror game considering it's completely free. Had a blast playing it.

OMG THIS GAME IS TERRIFIC!

Paranormal is good but have you seen this? Don't waste time bro.

its the cutting eyeballs out for me...

What can I say, the game made me scream and I love a good scare =) loved it did both endings, keep it up! Leaving a follow for sure!

Reply
AGLgames8 days ago
Genuinely had me reluctant to turn around and afraid to look around corners. Really well done!
Reply
justanothercanuk9 days ago

Amazing short horror game! scared me shitless! amazing that it was made in 10 days

Was a really, really, really well made game. Got on the bandwagon late, but it was totally worth it to play and could definitely be a completely paid game. The game is fully voiced and has good scares, and spoops. (Though I do recommend chucking in a compressor for the recorded voice as it seemed to be clipping in game.)

The the scares were good as they had a build up and though were expected, they came at random times that were unexpected. The atmosphere was really well done and sold it on the scary vibe with hints of goofiness as the voice in your earpiece is like that.

The scares were consistent as well, and the story as well. Overall it was really well done, fleshed out and was really fun to play!!

Cool game! I encountered some minor bugs in the game such as getting stuck  in the bible so it will be really cool if you could fix those! Other than that, I really enjoyed this short horror game. Look forward to more from you!

Great game! It scared the hell out of me.

good job on this game i love it

Pretty solid game given its short length! Would recommend anyone to trick a close friend into playing it, then recording their reaction! >:D
(especially if they have played Phasmophobia before)

This game literally scared the CRAP out of me. It was also enjoyable man. Hope you guys enjoy! I'm Gone !! 🤣🤣🤣

This. Is. A. Fantastic. GAME. I came into this game thinking it was going to be another Case Animatronic type game and boy was I wrong! I included this game in my third episode of "2 Random Games"

Not what I was expecting from a indie horror game so I'm glad I got to play it and enjoy it, if you wanna play this game for yourself I highly recommend it!!!
Reply
Viewing most recent comments · Next page · Last page 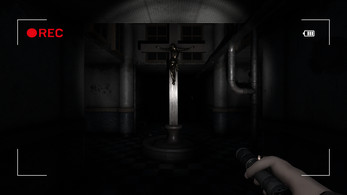 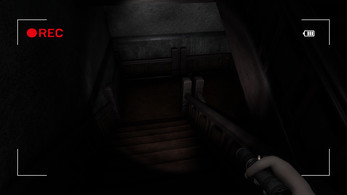 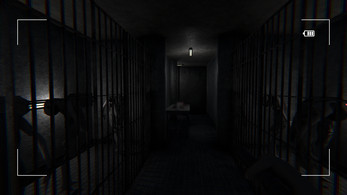 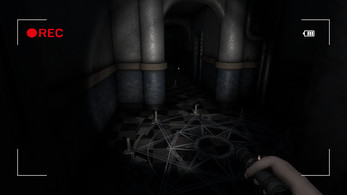 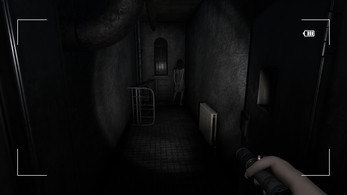 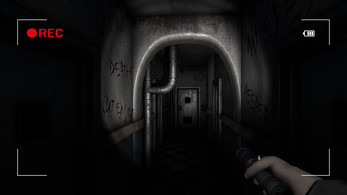 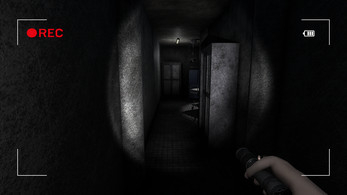 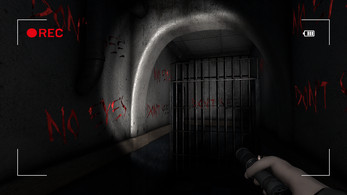